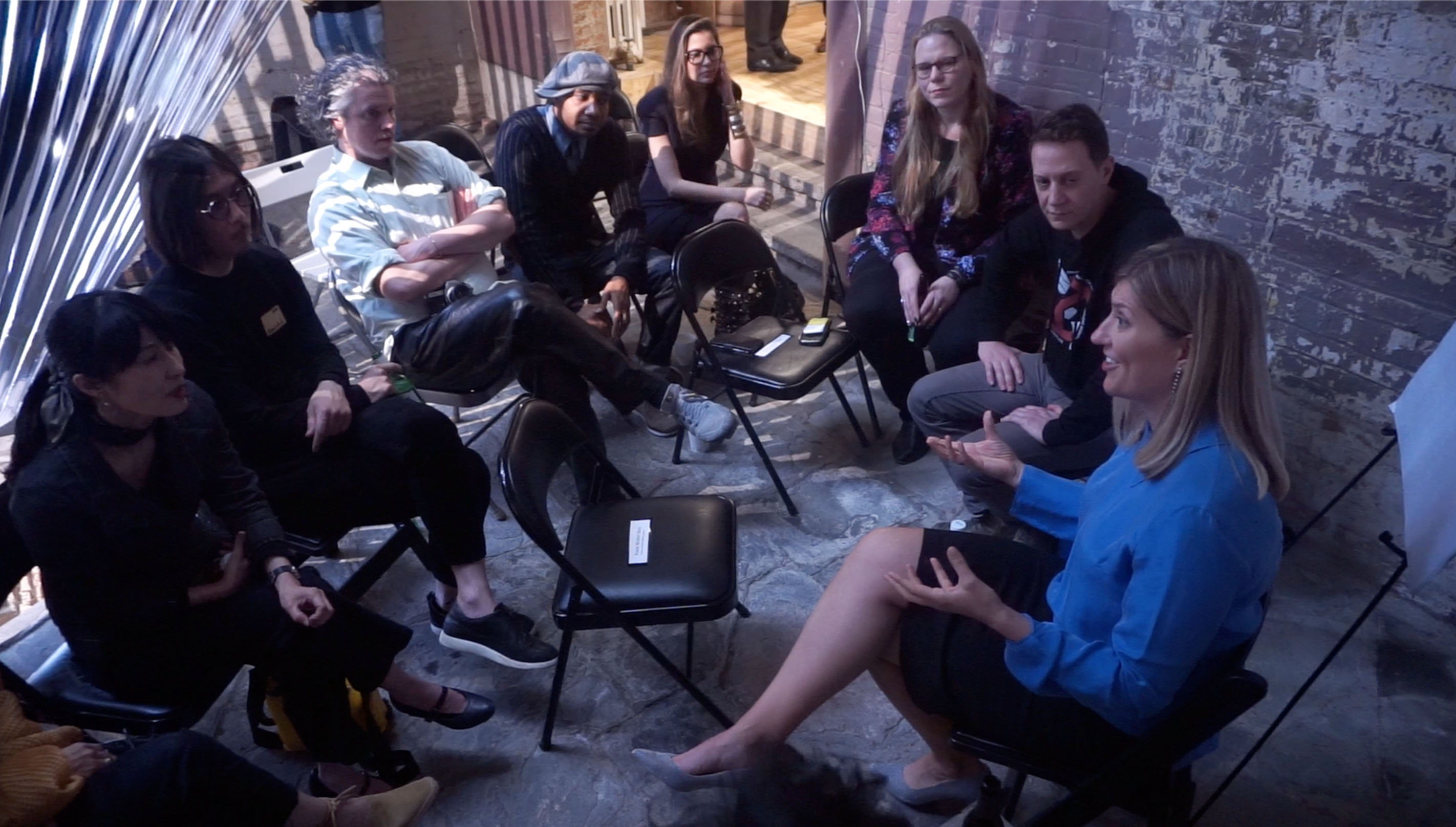 As nationalism returns to the forefront of international affairs, Mirror to History serves as a useful reminder of the dangers of history repeating itself in Bosnia, and in Europe. 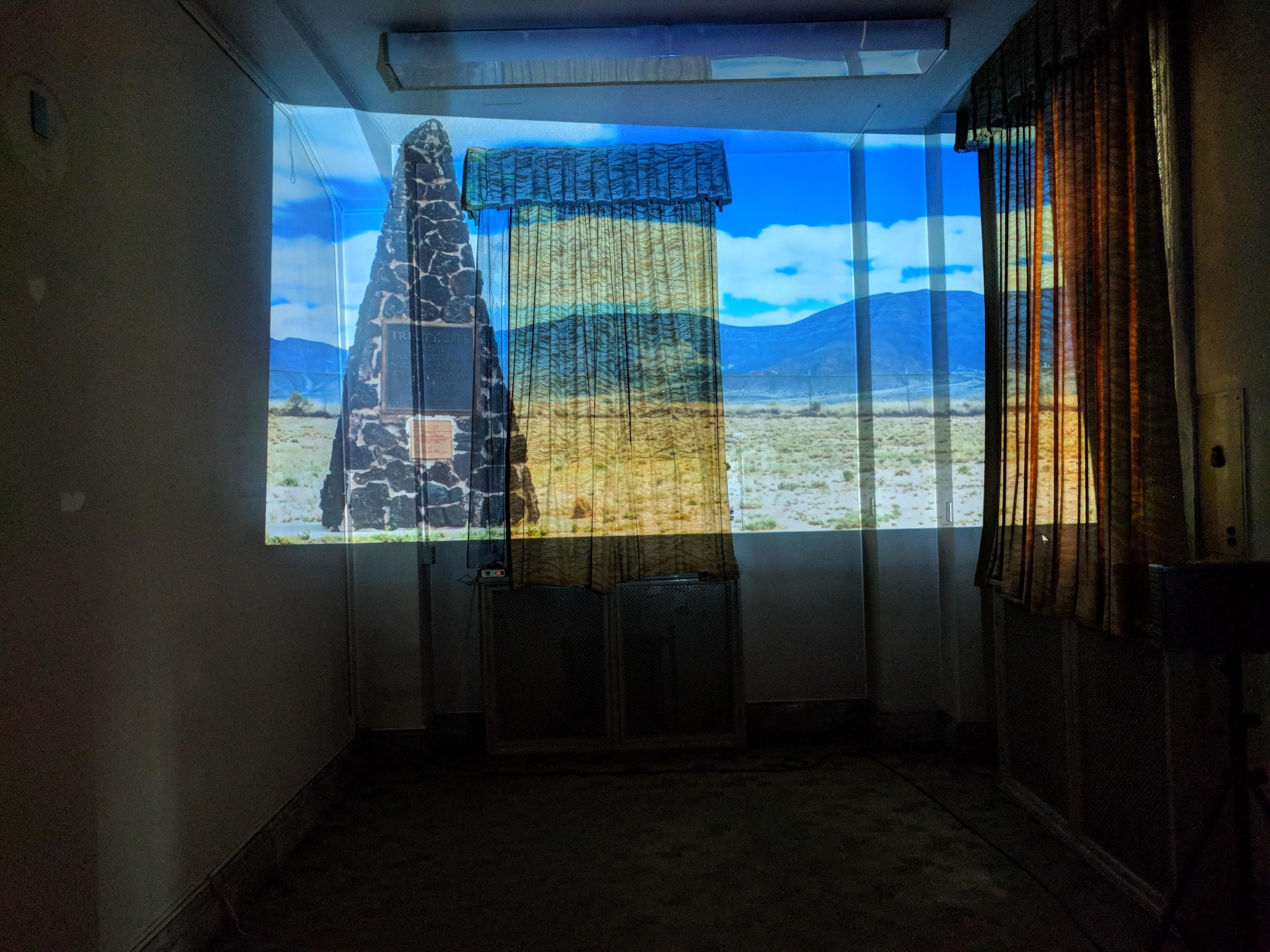 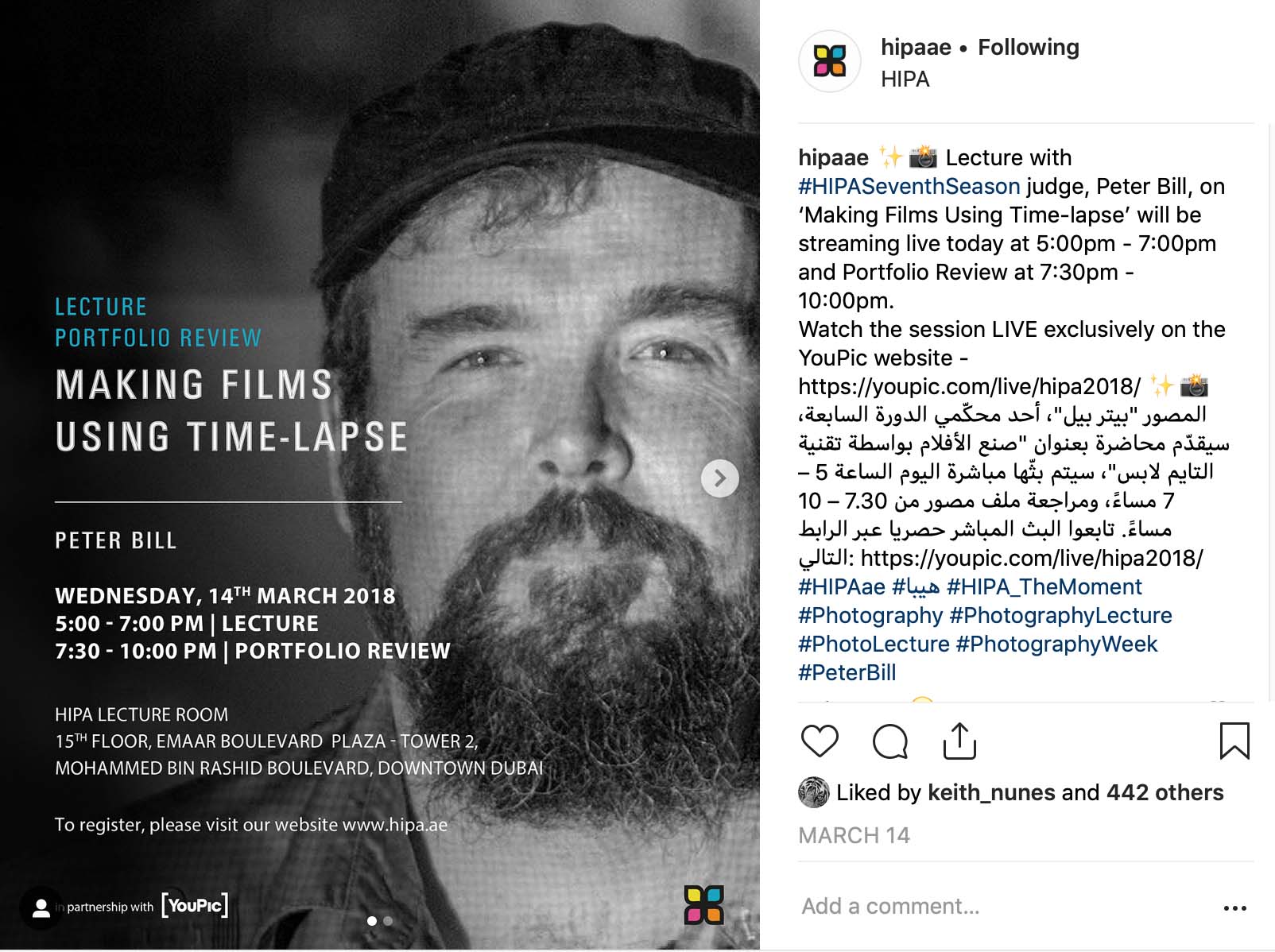 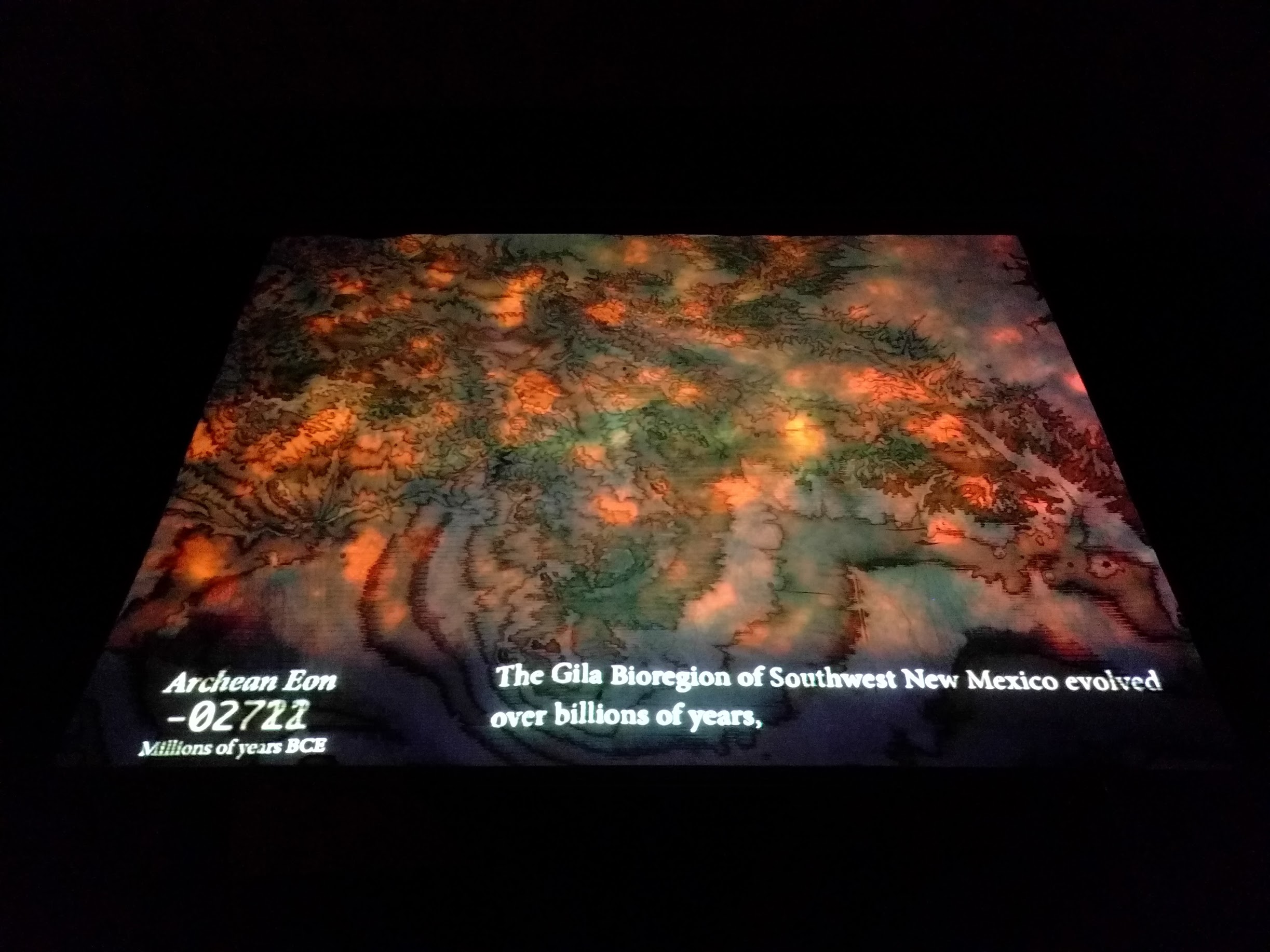 We have been getting lots of good press lately!